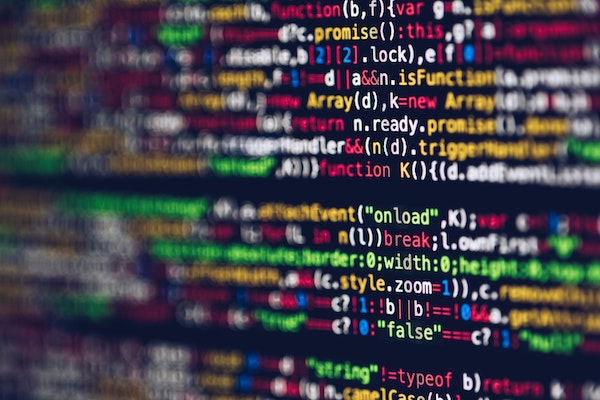 In 2017, with the company he helped found failing, he left for this company, a small Phoenix web agency with Fortune 500 clients. That made the company unique. A small team managed massive websites. This made the challenge unique, and that appealed to Scott.

The company's codebase is ever-evolving, working to use current web trends to deliver features for reliable, high-traffic websites. This David and Goliath structure may seem unusual, but it is a relationship that has worked for the company for many years. The small team is able to meet tight deadlines to deliver sometimes massive website updates or new products. In 2020, with the arrival of the pandemic, the company quickly pivoted to a remote development system that proved the company could meet any demand.

In his role as a senior developer, Scott was tasked with high-visibility projects on some of the sites. Many of the sites use a Drupal and Java blend to deliver highly performant browsing code. While Scott does not know Java, he was able to adapt to a new architecture and learn the unique structure, so he could work on the portion of the code with which he is familiar.

Scott did not know the dauntingly complicated Drupal 8 framework when he joined the company, but with the aid of one of his mentor/supervisor he was able begin the learning process. The Drupal learning curve is essentially a vertical line, but Scott was able to begin the climb and become comfortable with coding in the extensive framework. He was also able to work with legacy code in frameworks like Yii 1 and 2. In addition, he worked with some code not in any framework.

Scott's responsibilities also included front-end work. The company codebase includes CSS code that is compiled from either LESS or SCSS. Sometimes, he implemented an entire design from scratch. Other times, he modified an existing design. Some of that code was sometimes not in a CSS framework, so it had to be coded from scratch. Scott was able to work with both styles to write mobile-friendly code. His work also included some Vue and Laravel frameworks coding, but this was not a large part of his work with the company. Scott worked in CI/CD agile environment using Bamboo and wrote his code on Vagrant boxes.

This company is also where Scott's interest in website accessibility began. With the assistance of his mentor/supervisor, he began learning the very complex body of knowledge that is website accessibility. Gaining practical experience as he worked, Scott modified existing code to bring it into compliance with the Americans with Disabilities Act. This has been an ongoing project for Scott at the company because the codebase is so large.